Woman Recorded Boyfriend Threatening To Kill Her, Minutes Later She Was Dead 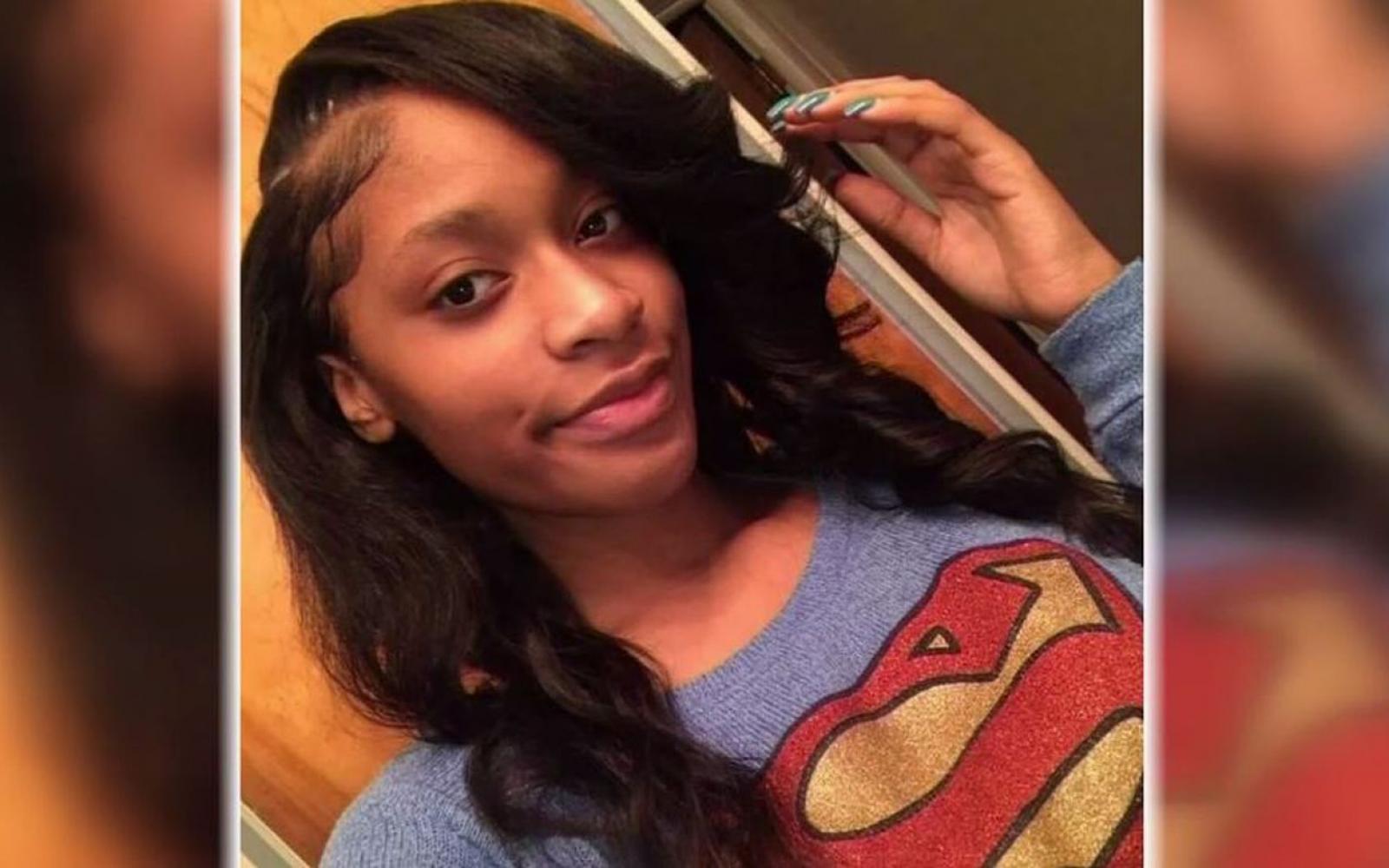 An 18-year-old Michigan man and his mother face charges in relation to the death of his girlfriend, who was fatally shot the day after her birthday.

Prosecutors say 18-year-old Kevin Dixon got into an argument with his girlfriend, 20-year-old India Mackey, around 5:30 p.m. Tuesday inside a van in the driveway of his Warren, Mich., home.

Mackey recorded cell phone video of Dixon as he pointed a black handgun at her, threatened her and loaded bullets into the gun, according to police.

“This video is being taken by a woman who’s going to be killed in moments. It’s unbelievable to me,” said Macomb County Prosecutor Eric Smith. “The last thing her family has of her is the video where she is pointing the camera at the man who’s going to kill her.”

Officials say Dixon shot and killed Mackey shortly after she finished recording. He then drove the van with her body still inside for at least seven miles before being pulled over for driving erratically.

Mackey was killed the day after her birthday.

Dixon is charged with first-degree murder, carrying a concealed weapon and a felony firearm violation. He is being held without bail.

Dixon’s mother was arrested Thursday outside of the courthouse. Police say they believe she hid evidence for her son, making her an accomplice to the murder. She is charged with accessory after the fact and tampering with evidence.

Smith says this is the sixth domestic violence homicide in the county in the past couple of months.

“If you are facing an imminent violent situation, leave the situation immediately and call police. Do not stay and record the incident. It could be the difference between life and death,” he said.