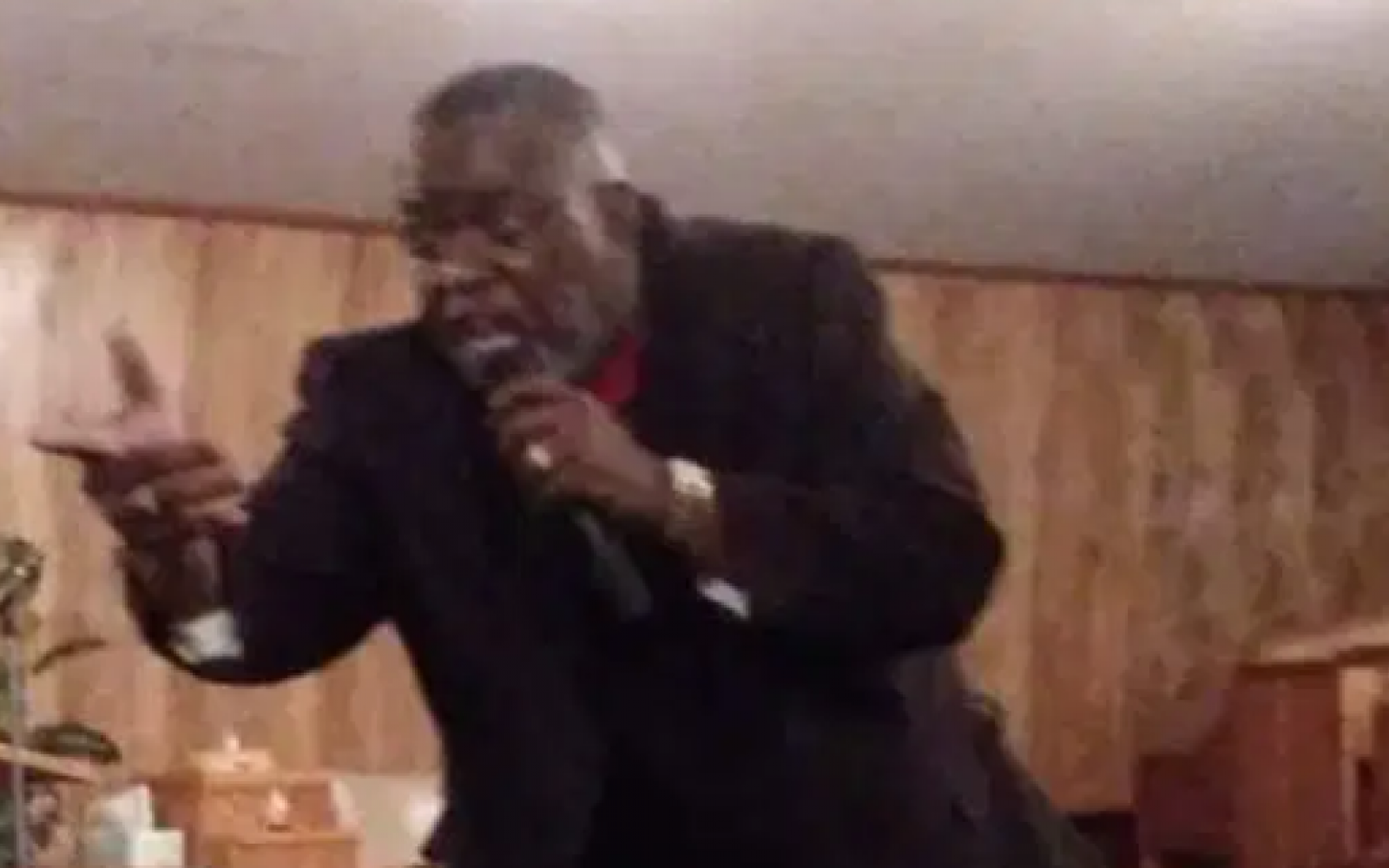 What in the Madea Goes To Church is going on here?! This is some hell hath no fury like a lead singer scorned type sh*t. If this aint some ole southern baptist drama and nonsense I don't know what is.  While some of this may come as a surprise to many, anyone that has gone to church, especially in the south knows this type of stuff is common place.

The woman (who we will not name yet) in the video has allegedly been identified as a parishioner of Wilson's church.  Sources that claim to be a close friend of her's say the woman was promised the role of lead singer in the church's choir, where Wilson is the pastor.

The promise of being able to sing lead was allegedly made by the pastor during one of their sessions.  When this didn't happen the woman became angry and decided to expose her affair with Wilson.  Someone should have told the pastor this time Effie White was gonna...uh uh...winnnnnn.