Woman Says Homeless Man Pulled Her Out Of Her Car, Poured Bucket Of "Diarrhea" On Her 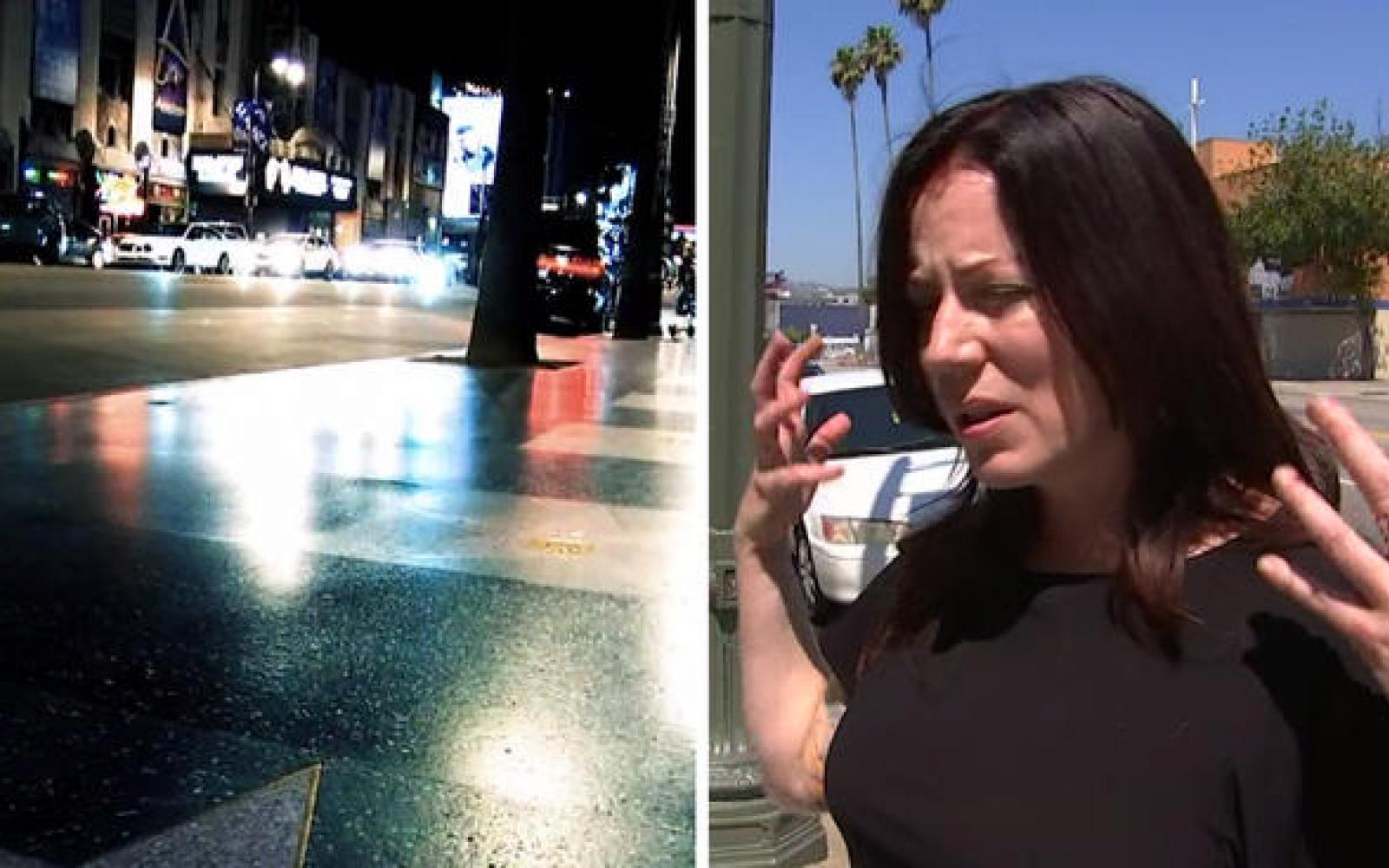 Heidi Van Tassel was parked after an evening out with friends when suddenly a man randomly pulled her out of the car, dragged her out to the middle of the street, and dumped a bucket of feces on her head, Van Tassel said and public records confirm.

"It was diarrhea. Hot liquid. I was soaked, and it was coming off my eyelashes and into my eyes," Van Tassel said. "Paramedics who came to treat me said there was so much of it on me, that it looked like the man was saving it up for a month."

Van Tassel was rushed to Hollywood Presbyterian Hospital after the grotesque attack, where she was tested for infectious diseases caused by contact with feces. She'll need to be retested every three months.

"It was all inside my car because it was so much. He just kept pouring it and splattering it all over me," she said.

She said the Los Angeles Police Department told her they'd investigate the crime, but her phone calls to the department went unanswered.

Van Tassel said the police also promised to have their victims' advocate reach out to her to offer services. She said she never got a call.

"It's so traumatic. The PTSD that I'm dealing with is beyond anything that I've ever felt," Van Tassel said. "There needs to be some kind of help for the victims of these crimes."

The man who attacked her, identified in court records as Jere Blessings, was charged with battery and taken to jail. Blessings was described as a transient with "schizophrenia and psychotic disorders," records show.

"He doesn't need jail time. He needs mental health care," Van Tassel said. "I have empathy for him. Because he needs help."

Jere Blessings got help, but only for two months. He was sent by a judge to a residential facility for people with mental health issues, and released in August.

Security footage from businesses nearby captured the attack, and bodycam captured the aftermath as officers responded, but the LAPD and businesses would not release the footage, even when Van Tassel asked to see it.