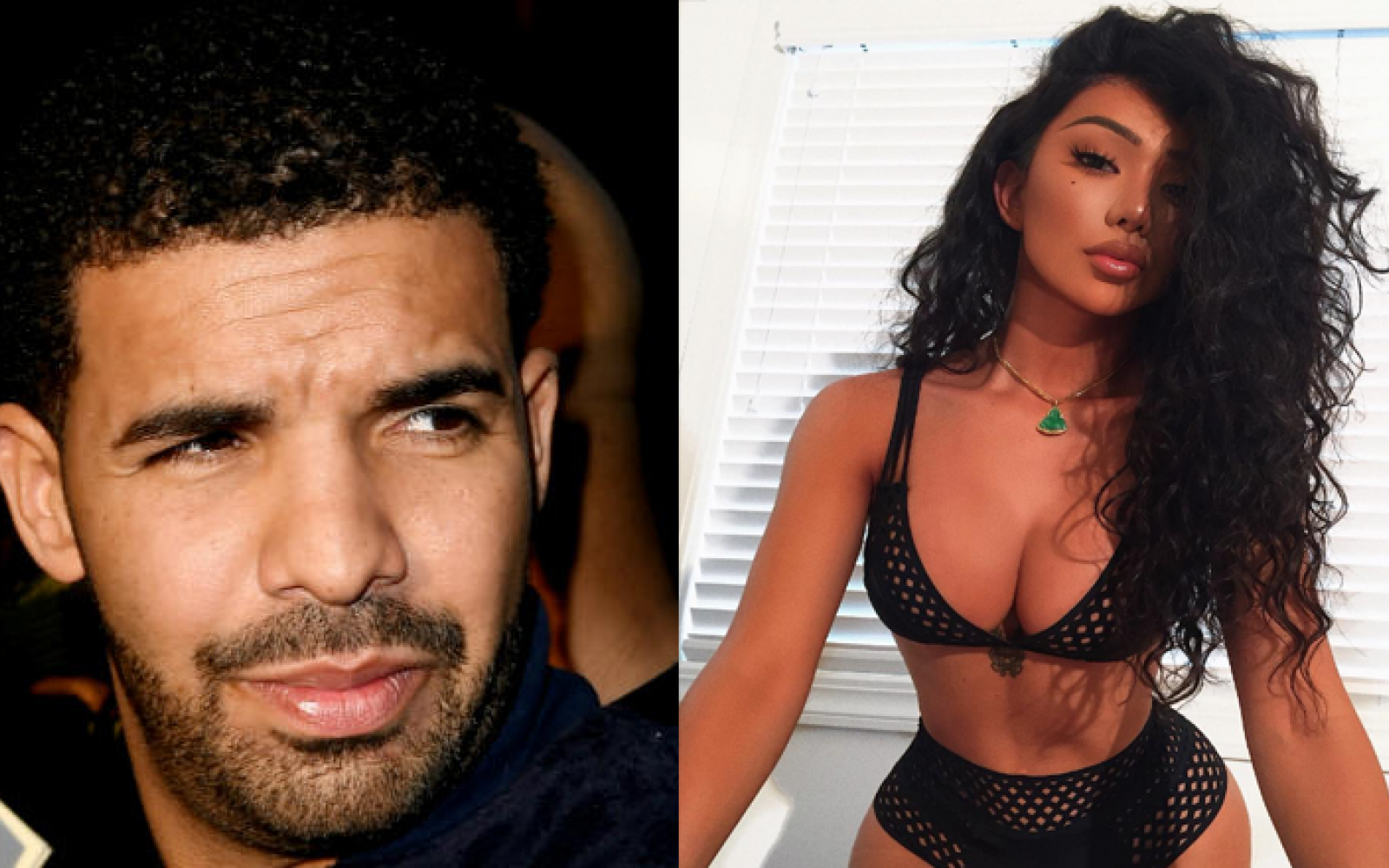 Popular YouTuber Nikita Dragun has said she was kicked out of a party hosted by a famous rapper because she’s trans—only to later be propositioned by the star.

In a video posted on Wednesday (November 21), the beauty vlogger told her more than 1.9 million subscribers that while at a rapper’s Los Angeles-based Halloween party last year told her soon after she arrived that she needed to “leave right the f**k now.”

﻿The 22-year-old YouTuber said she informed the man that he was being “disrespectful” to her and her friends, one of whom is also trans.

She added: “What you’re not going to do is make me feel uncomfortable, make me feel embarrassed in front of all my friends, and I don’t even know who you are!

“Who are you to have the right to come and tell me I need to leave this party for no reason?”

She said that she felt singled out by the party’s attendees from “the second I walked in,” adding that “instantly everyone was looking at me, instantly people were just like, looking me up and down.”

Later in the YouTube video, which has been viewed more than 360,000 times, Dragun claimed that her and her trans friend were actually forced to leave the party because the rapper wanted to invite them to meet him later in a hotel room and have sex with them.

She said that as they were leaving, the rapper pulled up outside in his car, rolled down the window and told one of his employees to get their numbers, after which point they received a call to meet the star in a hotel room.

Dragun, whose channel has more than 100 million views, explained that she and her friend were not willing to participate in this rendezvous after the way in which she said they had been treated.

“You kicked us out of the party for being trans and now you can’t be all about the trans.”

Dragun added: “I felt so embarrassed; I felt so nasty. Why do I have to feel this way, like I’m a nasty little fetish for someone and they can only like at a certain time in a dark room in an undisclosed location?” 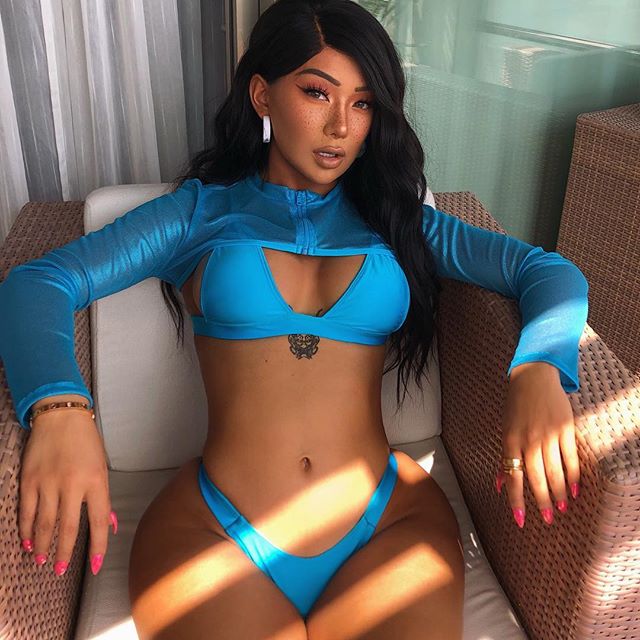