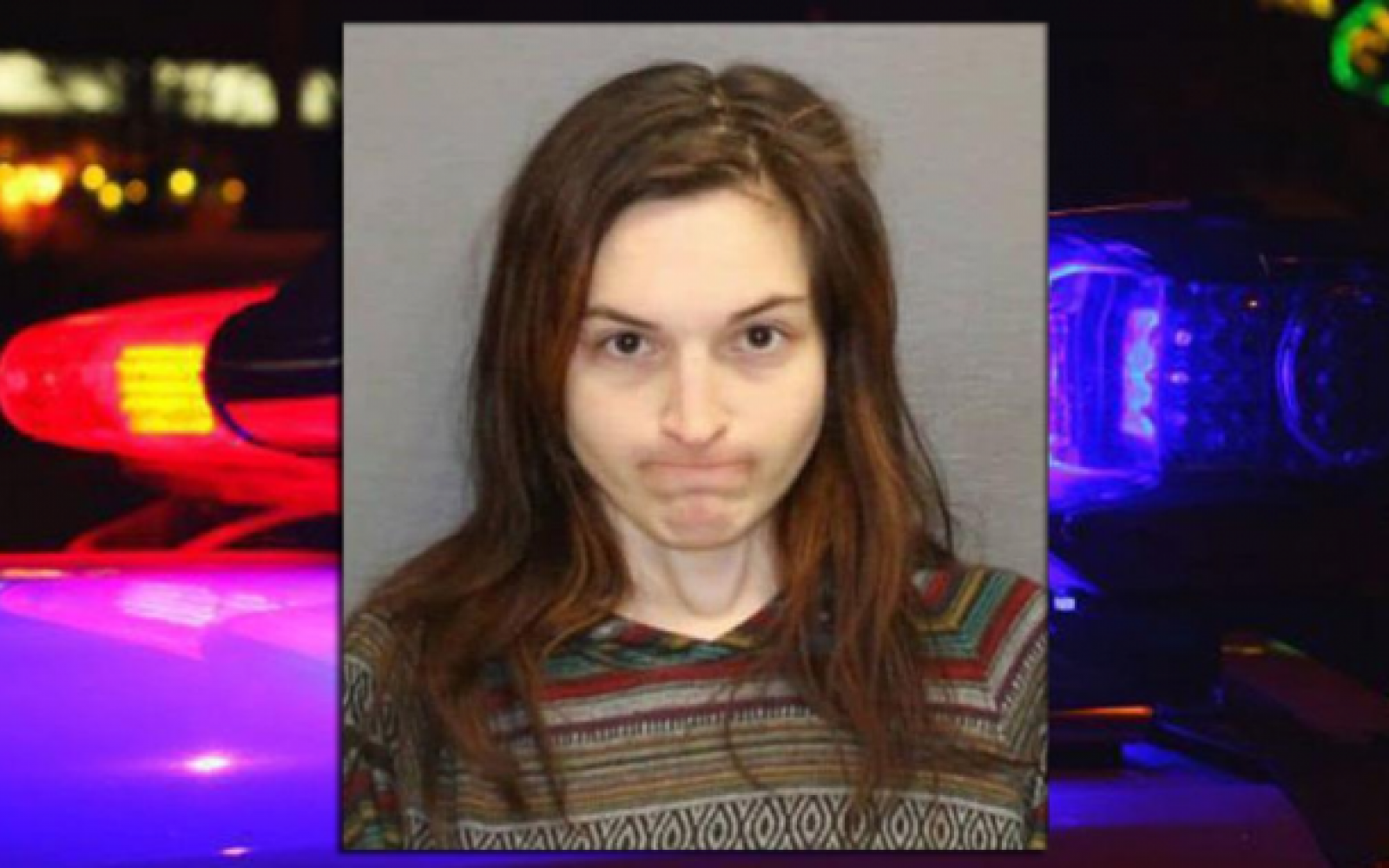 A 20-YEAR-old woman has been jailed for 20 years after waiting behind her ex-boyfriend's bedroom door with a machete and then forcing him to have sex with her.

Samantha Mears waited for the victim to return to his Great Falls, Montana, home before placing the weapon to his neck, according to a June 2018 police report obtained by TheSmokingGun.

Mears then forced her ex to have sex with her until he was no longer able to, reports claim.

Following her arrest last summer, Mears' case was postponed as doctors hired by prosecutors and the defense agreed she was not fit to stand trial.

Mears was deemed not fit for psychological reasons and remanded to a state mental hospital for a 60-day evaluation.

She was then ruled mentally competent despite suffering from a “mental disease of defect,” the Great Falls Tribune reported.

The victim claimed Mears ordered him onto the bed before asking him to remove his clothes.

Mears then climbed on top of him, the victim told police, and the pair engaged in intercourse.

After the victim had ejaculated, Mears then bit him on the left arm and continued attempting to have sex with him when he was not able to, the victim said.

According to reports, police were also provided with images of Mears with the weapon in her hand.

An argument later occurred at the home, and the victim accused Mears of deliberately urinating on his bed, which he said cost $600 to be replaced.

The victim claimed he escaped the property using the back door along with his sister, who had returned home later.

Mears had been charged with sexual intercourse without consent, aggravated burglary and criminal mischief.

She told police that the intercourse was consensual, but an officer noticed she "was not making much sense and would often ramble on in her answers with information that did not even pertain to my questions."