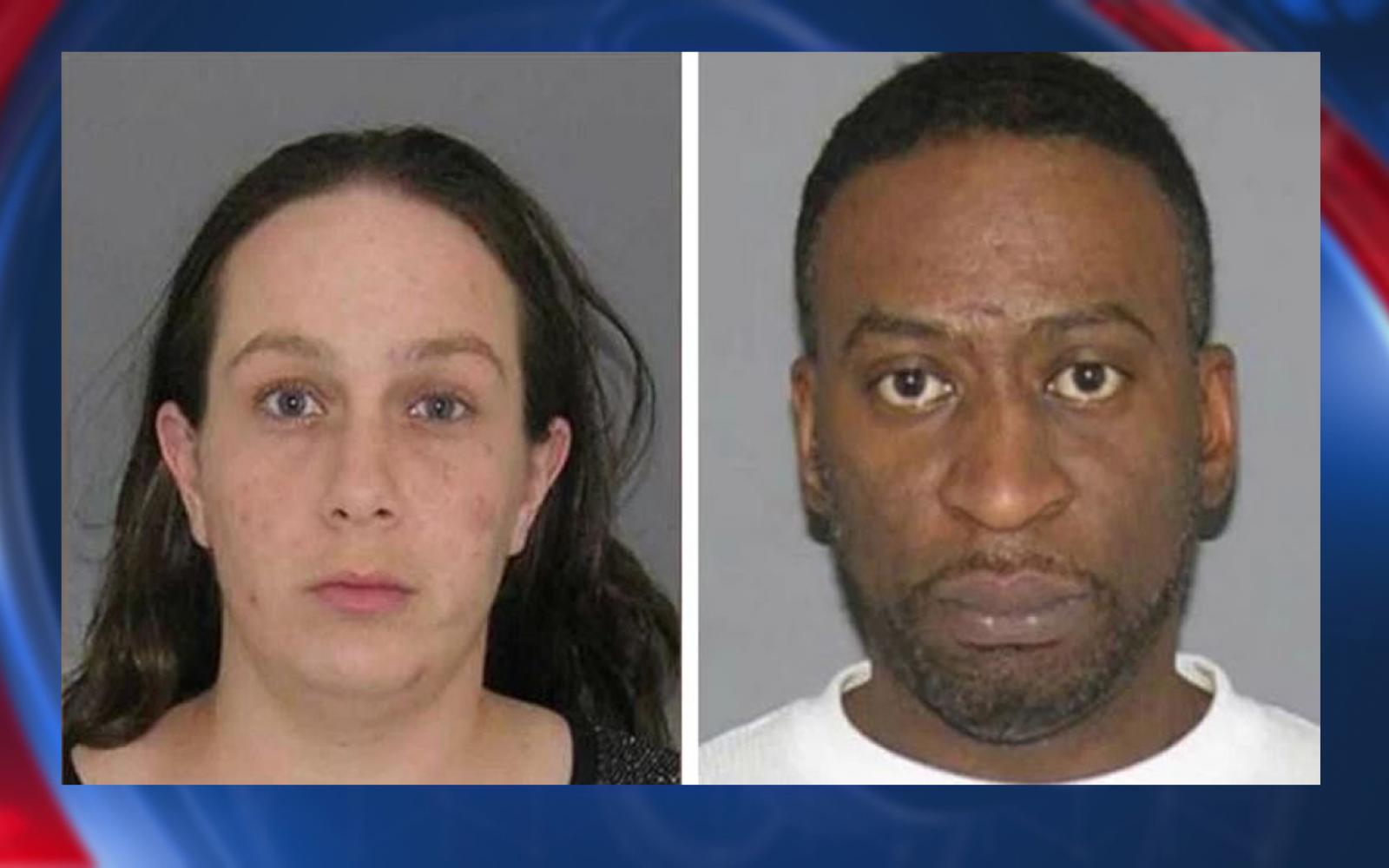 A Hamilton County grand jury indicted a mother and her dealer this week on charges that they traded an 11-year-old girl for drugs.

Officials say 32-year-old  April Corcoran from Pleasant Plain pleaded guilty to rape and human trafficking in June. Prosecutors say she also gave the girl heroin numerous times as a reward and the drug always made her vomit.

Prosecutors say Corcoran would take her daughter to a man in exchange for drugs, leave her with him and return later. Each time she was forced to perform a different sex act with him. In an attempt to reward her daughter for performing the sex acts, Corcoran forced the girl to take small doses of heroin against her will. Investigators have identified the man as Shandell Willingham. He faces charges of rape, gross sexual imposition and trafficking in persons.

The defense presented an opioid abuse expert but that did not sway Judge Ghiz. She said she had not heard Corcoran ask her daughter for forgiveness.

According to Judge Ghiz, the young girl is living out of the state with her father, is said to be suicidal, and on medication.