Woman Shoots Pastor, Then His Wife Screaming "You Broke My Heart" 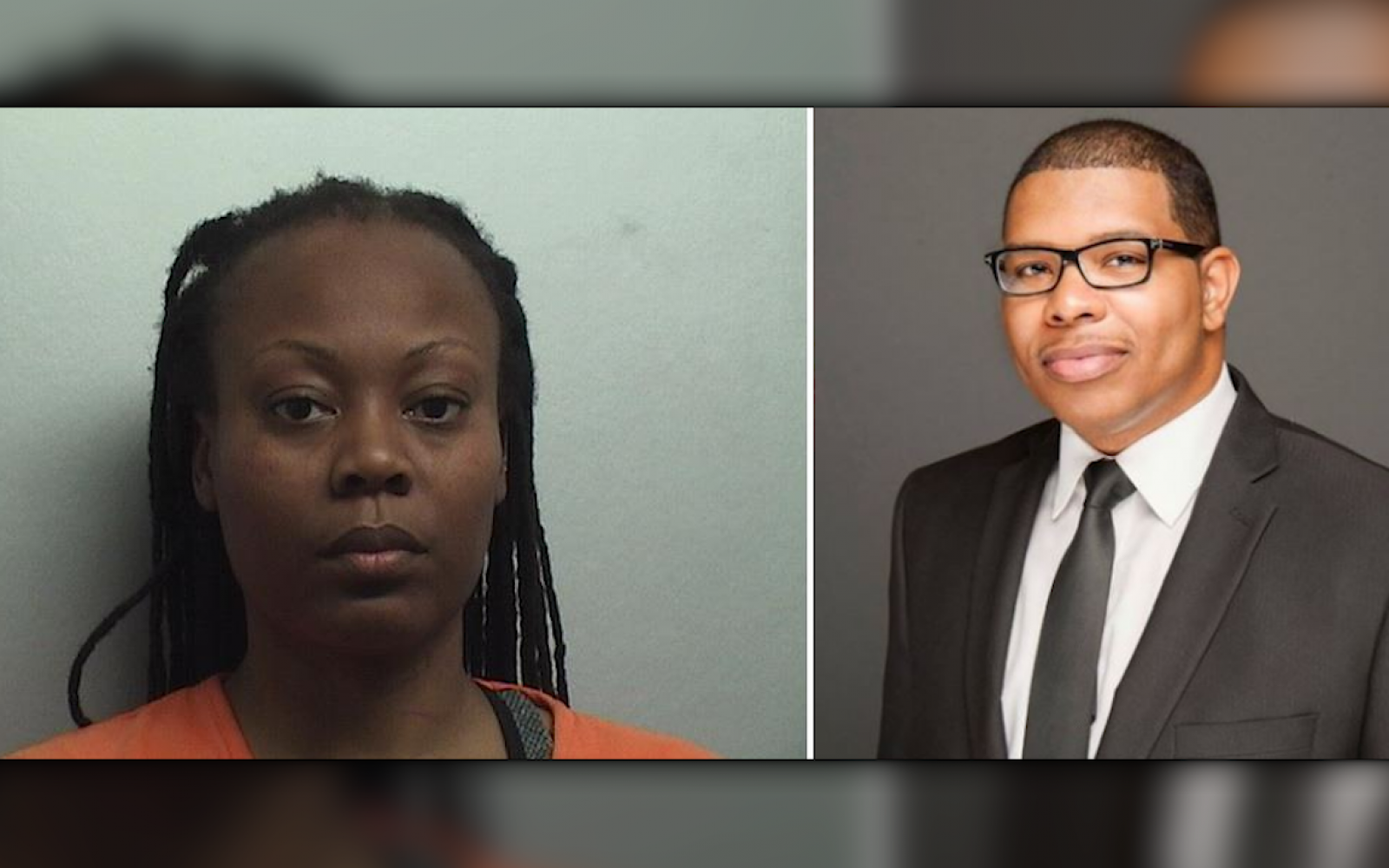 "You broke my heart." Those are the final words police say Latoshia Daniels told Pastor Brodes Perry before shooting him several times, according to WREG.

According to police, officers were called to the Meridian Place Apartments in Collierville on Thursday after receiving calls from residents stating they had heard multiple gunshots and screams.

When they arrived they found Brodes Perry, executive pastor at Mississippi Boulevard Christian Church, and his wife suffering from gunshot wounds.

Authorities said the shooter, Latoshia Daniels, was still armed and refused to put down the gun.

Perry's wife told police Daniels showed up at her home unexpectedly the night of the shooting. Having known her from her time living in Little Rock, she  agreed to let her inside the home.

She was escorting Daniels back out when the suspect pulled a handgun and started shooting, screaming "You broke my heart" at the husband, according to a court affidavit.

A police report says his wife knelt by him and Daniels told her to get out of the way, then shot her in the left shoulder.

Perry’s wife told police she didn’t know of any affair taking place between the two but Daniels actions made that seem to be a possibility.

Both victims were taken to the Regional Medical Center where Brodes Perry later died.

While at the hospital, police said Daniels also attacked an officer. Police said the officer was trying to take her into custody and that's when she jerked away and shoved him before taking off running. Officers said they had to force her to the ground before they could get her handcuffed.

She is being held without bond.