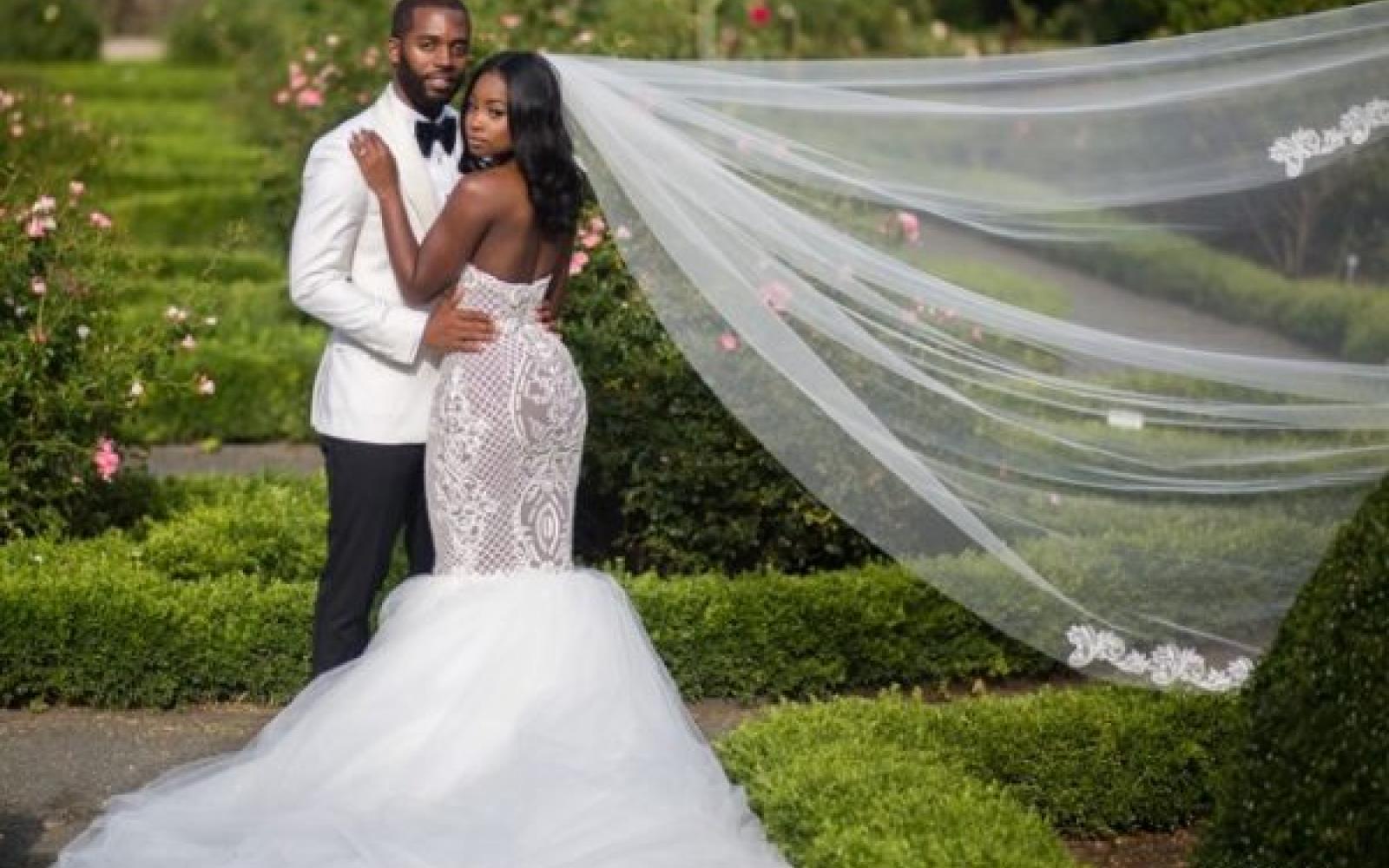 A woman who discovered her husband was gay two months before their sixth wedding anniversary has attempted to sue him for $600,000.

After learning she was unwittingly her husband’s beard, the unnamed South African woman took her case to the Cape Town high court, demanding R5m for emotional pain and psychological trauma and R4m for loss of income and “financial prejudice”.

In a statement reported by Times Live, Judge Mark Sher said: “The basis for the damages claim and the extraordinary sums which are sought … is that the [husband] is alleged to have ‘misrepresented’ to her, prior to their marriage, that he was a heterosexual male who wished to marry her so that they could have children in a heterosexual, monogamous marriage.”

The wife described in “explicit” and “intimate detail” how her husband revealed his sexuality, including his internet browsing activity, their private WhatsApp messages and conversations with his priest, in order to cast doubt on him.

She submitted her case under a legal procedure called rule 43 that can be used to resolve issues such as maintenance and custody during the interim period before a divorce is finalised.

But far from awarding the unhappy woman any money, the judge said that all the material she submitted was “devoid of any relevance” and immediately threw out the case.

He described it as a “flagrant breach” of rule 43 and dismissed the case on the basis that it was a “wide-ranging and egregious abuse of process.”

He also suggested that the publication of the internet history and private messages “could be said to constitute an unjustified breach of [the husband’s] right to privacy, if not that of [the wife] herself.”

The woman’s attorney was ordered to forfeit his fees and pay her husband’s costs, adding that the attorney’s approach raised “troubling questions” about his conduct.