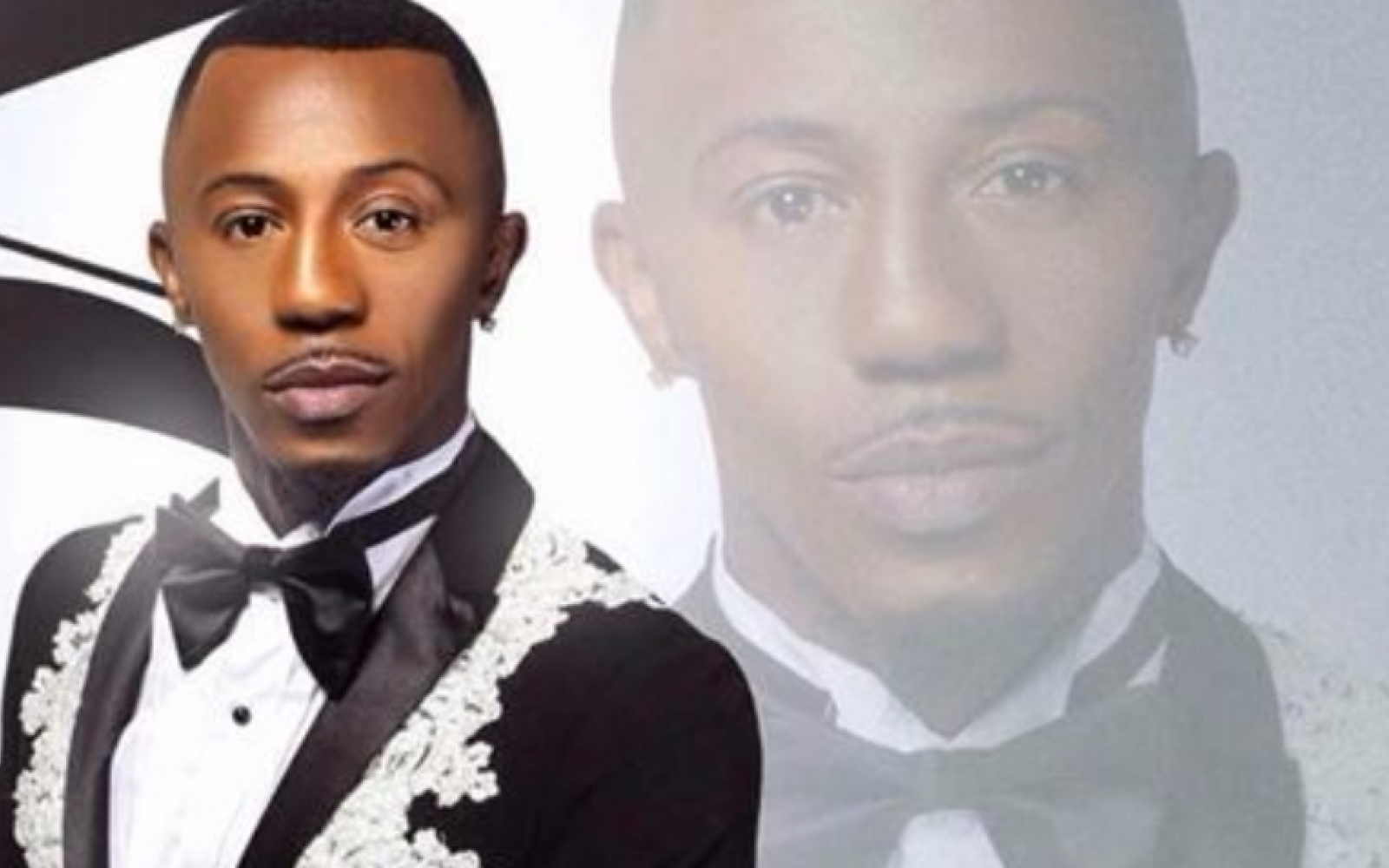 The reigning Mr. Wessland is in hot water as he's accused of stiffing some customers out of money for clothing he never delivered.

Via News 5: Tina Peoples said she searched high and low to find a backup wedding dress for her daughter, Belinda Hatchet.

"It's nice, but not what she envisioned for her special day," said Peoples.

The women said he operated out of his mother's house, and when the dress was ready, Weaver gave them a date and time to pick it up.

But he was a no show.

"I'm crying. My husband's trying to keep me calm. I was beyond pissed," said Hatchet.

"He took her dream. He stole that from her," her mom explained.

Seniors Feel 'Trapped' After Several Elevator Outages at Dallas Facility
Damya Puryear and her mom Reyna Colunga said they paid Weaver $591 for a prom dress, but on the scheduled pick up date, Weaver was nowhere to be found.

"No dress? It's prom! Senior prom! Anthony is the reason my prom is ruined," Puryear said. "This can't happen to me."

"To see her like this, it's very upsetting. That's the reason I need to let everyone know to not use his services," her mom said.

Several other parents have voiced their anger on social media, saying they paid Weaver hundreds for dresses he never delivered.

"He's making a living off of destroying dreams," said Peoples. He's a liar and he's a scammer."

But over the phone, Weaver told NBC 5 he's not a scammer.

He admitted his communication "sucks" and that he accidentally double booked himself at the time of their appointments, which is why he was a no show.

Weaver said the dresses were ready, but he chose not to deliver or issue refunds because the ladies bashed him on social media, which he said is a breach of contract.

Weaver said others on social media are "not telling the whole truth."

He said he's a one-person team and he's a busy guy.

"Well, you told me you had a crew. That's what he told us. He had plenty of help," said Peoples.

The ladies said Weaver is the one who breached the contracts when he didn't deliver the dresses.

Peoples said Weaver even agreed to send a refund and said he would still deliver her daughter's dress for their troubles.

But once again, she said he didn't show and did not send her a refund for the dress.

"You destroyed my daughter's wedding, and you should pay for that," she said.

Weaver told me that he plans to take legal action against these women for slandering his name.

Meanwhile, the Glenn Heights Police Department tells NBC 5 that they are investigating Weaver and are cooperating with other agencies who may be looking into him as well.

When doing business with a company that involves a contract, consumers should make sure it specifies a completion date in writing. That way, both parties understand when the product should be delivered.

Check out the screenshots and video below: 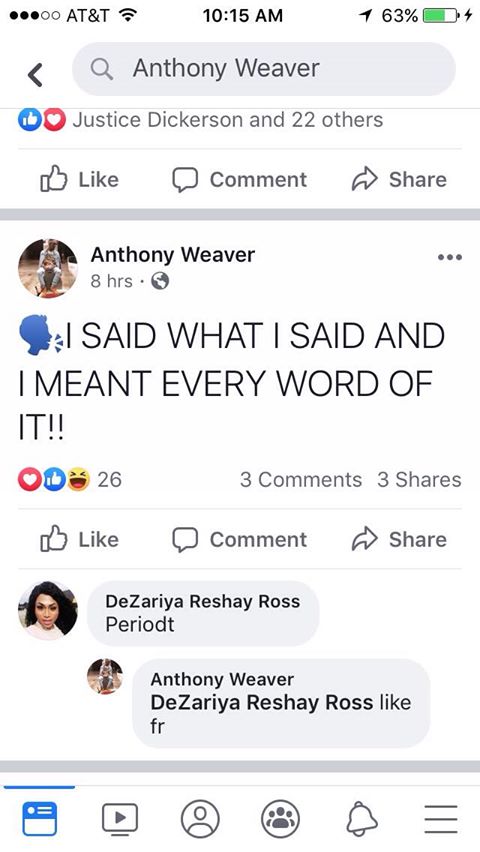