Yes, I Am Jealous of the Way Dwayne Wade and Gabrielle Union Support Zaya 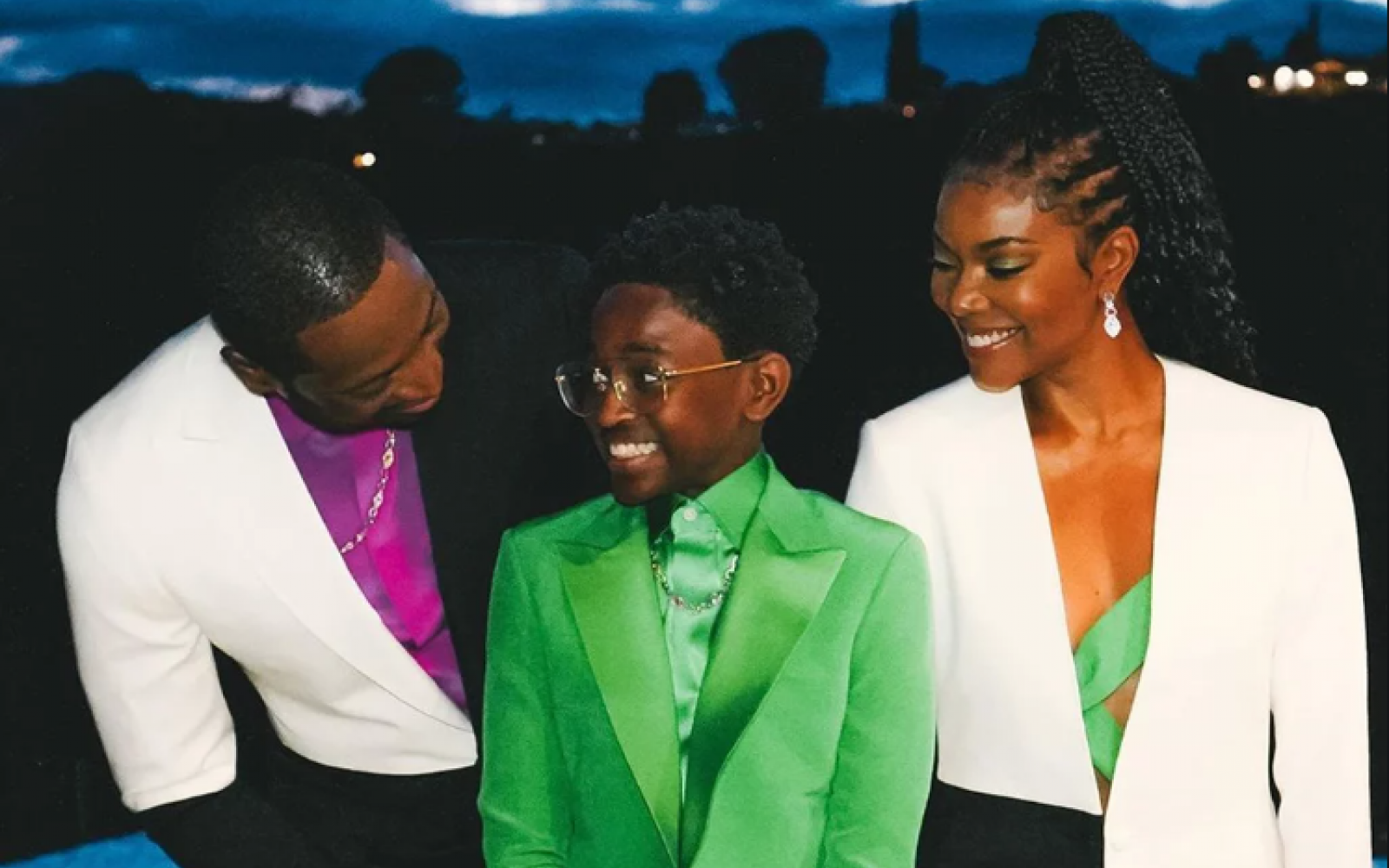 And I’m not afraid to own up to it.  To be clear, its not hater jealousy, where I don’t want to see Zaya happy.  I’m overjoyed that she has that type of love and support from both parents.  I’m pissed my parents didn’t support me in that way.  I often look at how they love on her, how they show up to pride, how they stand up for her and think “what if my parents had done the same?”

More often than not LGBTQetc and especially those of color, make it in spite of how they were raised and not because of it.  I was a PK (preachers kid) from a small town, where if there was a gay population we knew nothing about it and believe you me, my parents weren’t thrilled at all that their oldest son was gay.

It was hell on earth.  While my parents didn’t have the  finances to send me to conversion therapy, they tried the old fashion way of trying to beat the gay out of me, keeping me out of any and all extracurricular activities that weren’t sports, verbally and emotionally abusing me anytime I did anything that looked remotely “gay or feminine” and alienating me from my friends.  I’ve made it to where I am today because I’ve been in survival mode my entire life.  I longed to be understood, to feel unconditional love, to have them show up for me when bullies attacked instead of questioning how I acted.  I wanted share who I had a crush on and be allowed to date in my teens instead of growing into an adult who searched for love in all the wrong places and in all the wrong people.

If I had a mother like Gabrielle Union, to take down internet trolls and take me to pride who knows how that may have changed the trajectory of my life for the better?  If I had a father like Dwayne Wade, who was there and present and accepting of the life his child decides to live, I can only imagine how it would have positively impacted the choices I decided to make later on in life.

So when I see Zaya, being able to be her whole self, at such a young age, and not met with hostility but with love and acceptance, I’m so happy for her.  I can’t wait to see what she grows up to become, because maybe that will show more parents that you can nurture your LGBTQ child and inform yourself instead of having them grow up to resent you.