"You Can't Live Near Children" Trans Woman Awarded $50,000 After Being Denied An Apartment 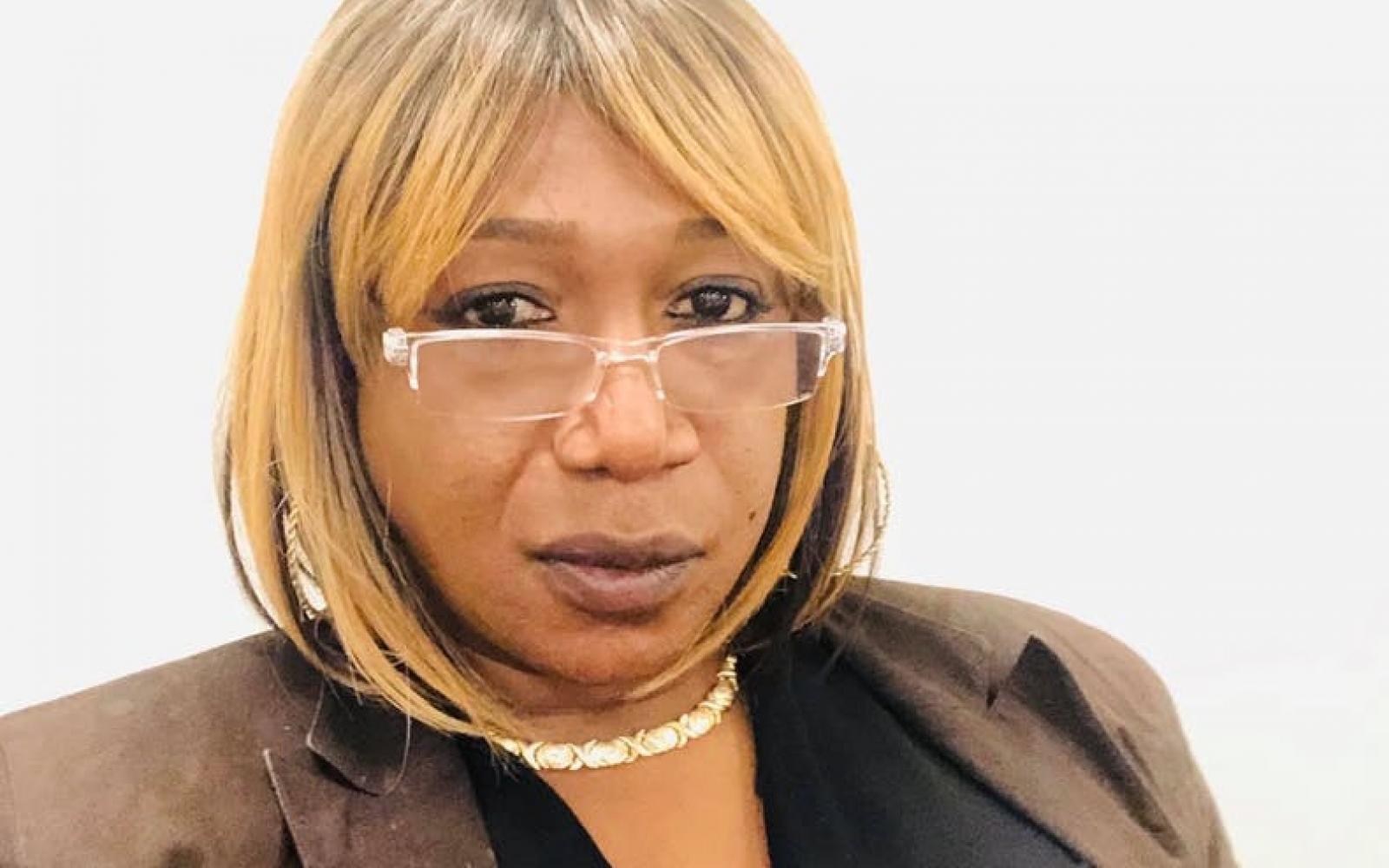 A transgender tenant says she was sexually harassed by her real estate broker and denied an apartment for being trans will receive tens of thousands of dollars under an order by the city's Human Rights Commission.

Under the order by the commissioner on human rights, Giana Desir will receive $50,000 in damages. The broker, Henry Walter, and his company Empire State Realty Management will also be required to pay $25,000 in penalties—more than double previously ruled by an administrative judge.

"I know a lot of my friends who could not get apartments even though they were able to pay for the apartments because of their gender identity," Desir, who was elated about the case when she found out, told Gothamist.

"I hope this creates an even playing field for us. I hope this opens people's eyes in hiring transgender women," she added.

In late 2015, Desir was denied a lease renewal by her landlord two years after she began her medical transition. As her hunt for a new apartment was coming up empty, she met Walter, a real estate broker of Brooklyn-based Empire State Realty Management. He was "jovial" in phone conversations with her, until they met in person, according to her testimony.

But Desir says that when the broker realized she was trans, he told her he couldn’t rent her anywhere near “people and children” and suggested renting her a space in a basement. Walter made harassing comments towards her about her transition, sex life, and genitalia and said he would “spank [her]” with his ruler," according to Desir's testimony. Desir further testified that Walter couldn’t tell others that he had helped her find housing because people would assume he "let [her] suck [his] dick.”

"All this has been about was the fact that I was so devastated when I was looking for housing and it appeared that I was going to be homeless and the only thing I was doing wrong was being who I was," said Desir, a Carnarsie resident who works for the Gay Men's Health Crisis (GHMC) center as a counselor.

Desir said Walter told her that he was allowed to discriminate against her because she's transgender—misunderstanding that human rights law covers race, sexuality, and gender identity.

"He really pushed me over the edge in wanting to do something. I was really, really depressed. I was devastated," she said.

Working with the Brooklyn Legal Services, Desir went to the commission, who filed a complaint against the broker and his company in 2016.

"It is understandably damaging for someone such as Ms. Desir to have their gender identity—their deeply-felt sense of self—questioned, rejected, and sexualized, especially when in a vulnerable housing situation and having experienced the accumulated impact of past discrimination from others," Commissioner on Human Rights Carmelyn Malalis wrote in an order dated March 2nd. "The specific harm perpetrated against Ms. Desir is a reflection of the all-to-common experiences of transgender people, especially transgender women of color, that society has tolerated and ignored for all too long.”

The commission hopes the decision could have broader implications for future gender identity discrimination cases—speeding up the process and setting a legal precedent for how the city's Human Rights Law should be enforced.

"Having a decision on the books that lays out what these protections are very clearly makes it much easier for us to prosecute similar claims in the future because we can say, 'Here is a published decision and order that says you cannot discriminate against people who are trans, or gender-non-conforming—on the basis of anyone's gender identity, you cannot discriminate against them,'" Assistant Commissioner Katherine Carroll told Gothamist.

Most cases lead to settlements, according to Carroll. Since 2018, the commission has issued more than $570,000 in damages and $45,000 in civil penalties regarding gender identity cases (including Desir's case).

Walter and his company did not formally engage with the commission throughout the trial, which weighed into the decision, according to Carroll. His penalties could be reduced to $15,000 if he undergoes a series of discrimination, transgender rights, and sexual harassment prevention trainings, an audit of his company's policy, and other measures that require him to engage with people in the trans community through a mediated process that the commission would oversee.

"There are bad actors in the city who think they can get away in not engaging when they receive a complaint of discrimination and think it'll just go away," Carroll said. But this case shows the city will collect the money and "takes it very seriously," she said. She encouraged others who experience gender identity discrimination to report it to the commission.

Gothamist could not reach Walter or his company for comment.