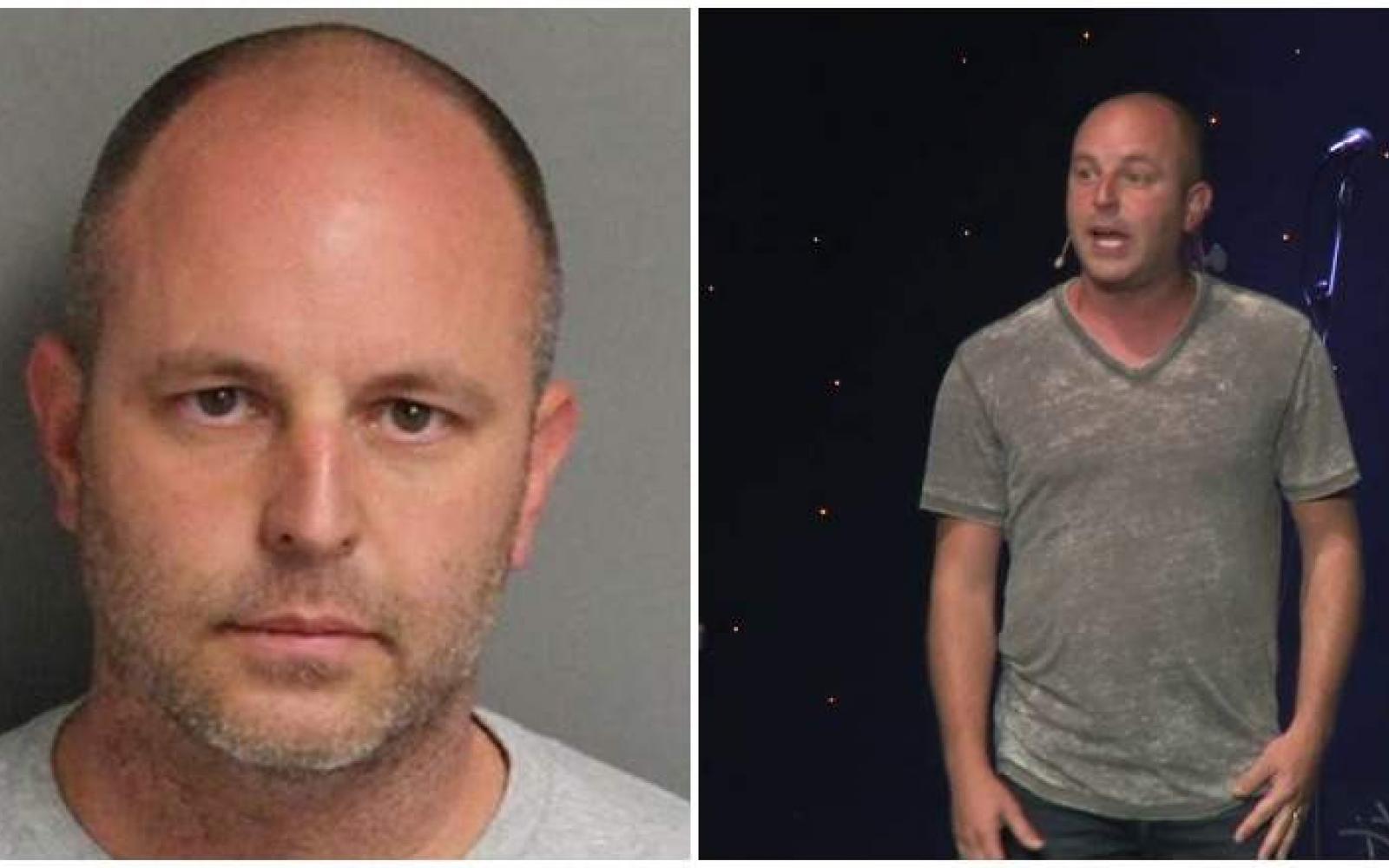 An Alabama evangelist pleaded guilty this morning in an Etowah County courtroom to 28 counts of sexual abuse involving six victims.

He was first arrested by Hoover police in April 2018 and has remained jailed since then.

The 39-year-old Bowen is a Gadsden native and founder of Acton Bowen Outreach Ministries.

Bowen entered a blind plea to the Etowah County charges, meaning he could face the maximum for each offense, including up to life in prison. Circuit Judge Debra Jones will set a hearing for sentencing later, during which Bowen’s lawyers could present mitigating evidence toward any sentencing. Jones was hearing the case after several Etowah County judges recused themselves from the case. Bowen’s ex-wife was the daughter of an Etowah County judge.

Bowen has been charged with several classifications of felonies, with lesser counts carrying sentences of up to a year and up to 20 years.

District Attorney Jody Willoughby made no comment on what sentence the state might seek. He said prosecutors were ready to present a case this morning and that he was “relieved by the outcome.” The victims were in the courtroom for the plea.

“There’s been many man hours put into this," Willoughby said. “However, this is just the next step toward justice and we are very satisfied in this morning’s phase, and the victims are as well.”

Bowen served for 12 years in a local church, led a citywide student Bible study in Gadsden and was also the host of xlroads TV, a worldwide broadcast viewed weekly by millions of teens and adults in every city in America and over 170 countries around the world.

The Etowah County charges dealt with young boys who told investigators that after they met Bowen through his ministry, they were abused in several ways not only in Etowah County but during trips to different states and abroad.