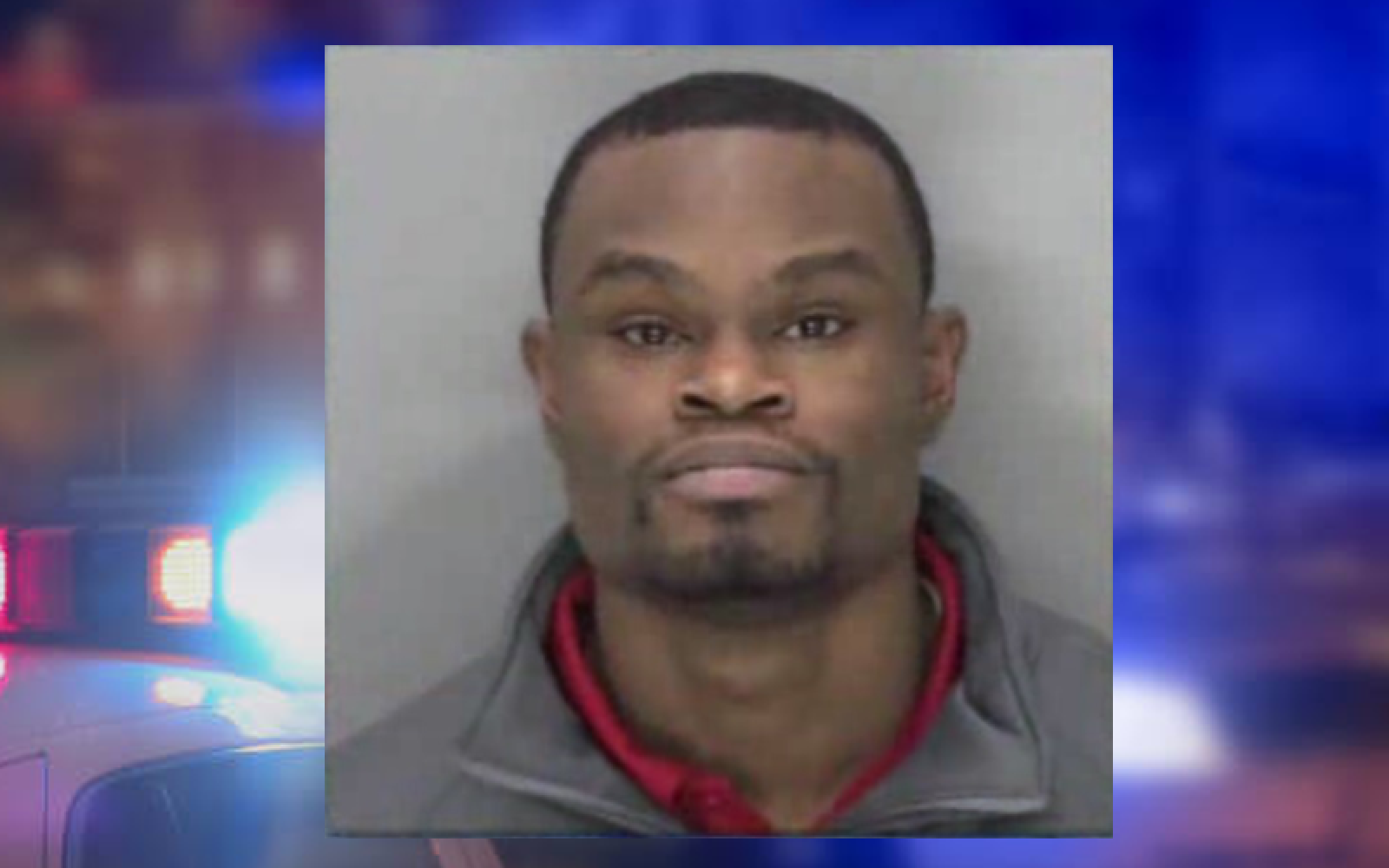 Masteller, formerly the head junior high boy's basketball coach for Pequea Valley School District was sentenced by a county judge in November 2014 after pleading guilty to 12 sex crimes involving abuse of the boy.

He had been the victim's basketball coach and youth pastor, Senior Judge William H. Platt wrote in the state court opinion. The abuse was discovered in November 2013 when a pastor at the Family Center in Gap found photos of Masteller molesting the boy on Masteller's work computer.

The boy later told police about the abuse, and Masteller admitted committing the crimes and using the camera in his cell phone to record the incidents. Masteller pleaded guilty to charges including involuntary deviate sexual intercourse, indecent assault. possession of child pornography, aggravated indecent assault and corruption of minors without having a sentencing deal with prosecutors.

In sending him to prison, the county judge also deemed Masteller, now 25, to be a sexually violent predator.

On appeal, Masteller claimed his sentence was too harsh because the judge didn't consider several factors, including his disadvantaged childhood, his mental health problems, that he was sexually abused as a child, and that he was remorseful.

Platt found nothing inappropriate about the jail term, though. He noted Masteller abused his positions as a coach and pastor to victimize the boy for more than a year. "The abuse only stopped because a third party discovered the pictures and contacted police," Platt wrote, adding that Masteller "is not entitled to a 'volume discount' for his crimes."

He concluded as well that the county judge was reasonable in finding Masteller had picked jobs that would enable him to prey upon children.

“It’s actually a relief that they did discover this rather quickly and reported it so that this trend didn’t continue,” he said.