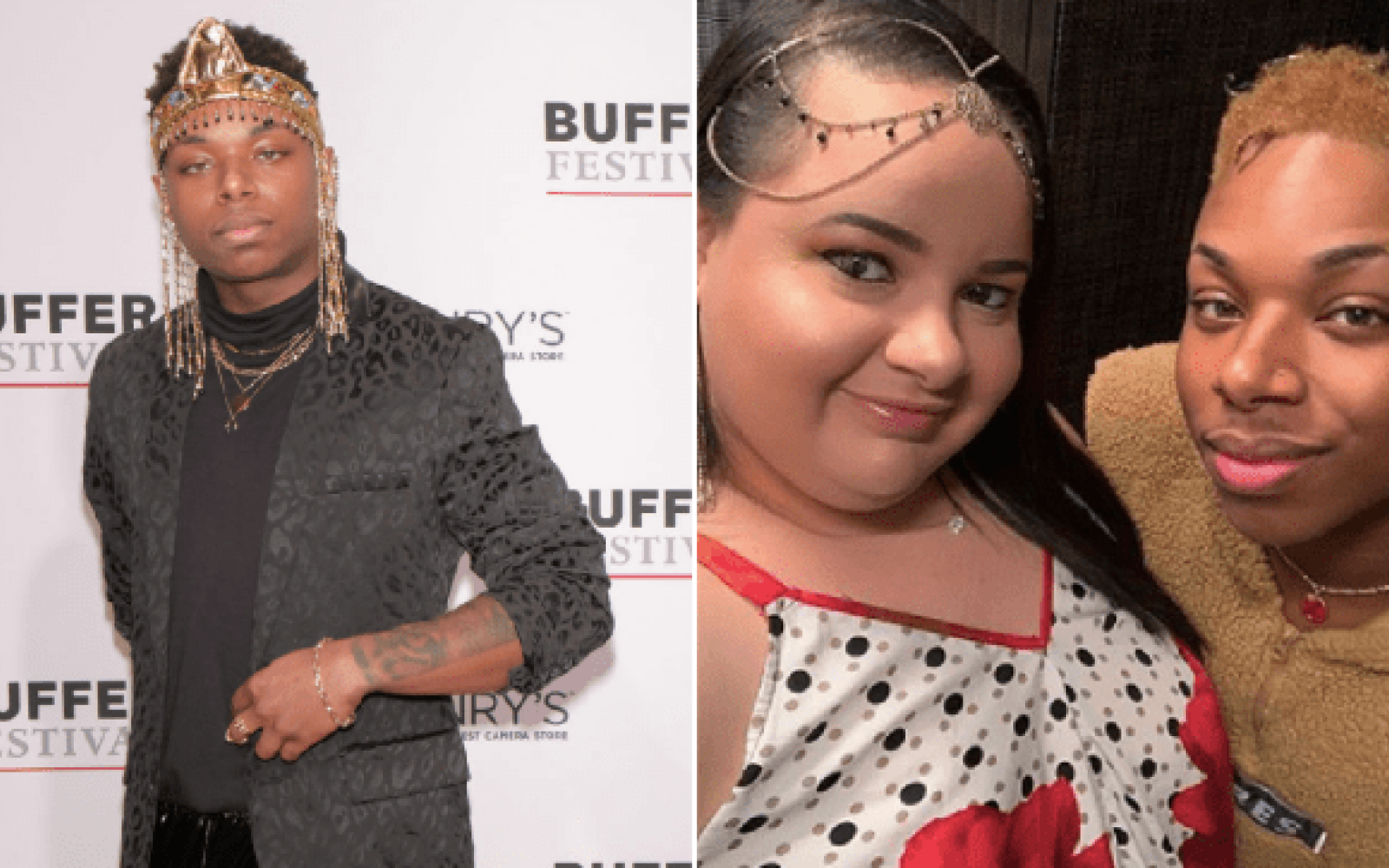 YouTube star Tré Melvin was still in the hospital Thursday after he suffered a massive brain injury during a hit-and-run car crash, which claimed the life of his best friend.

A statement published on his Twitter account Tuesday revealed that he and his friend, Katherya, both suffered brain injuries in the crash on Monday. Hours later, Melvin took to Twitter to provide his own update.

“i survived a fatal crash. my best friend didn’t. i don’t think i have ever been this numb. ever,” he wrote.

“to those asking, i’m (physically) okay. i was knocked unconscious on impact and my brain bled fairly heavily but the bleeding stabilized this morning. my neck + my back want me dead, but that’s what meds are for. i’m alive and i’m grateful.”

Melvin claims the driver of the other vehicle struck them and “ran.”

The accident comes a month after the internet star announced he’d be departing YouTube and alleged the video platform had been censoring him for pro black videos.

“I will no longer allow the platform to censor my pain,” Melvin said in a tweet on May 29.

“I will no longer allow the platform to demonetize my pain. I will no longer sit at a table both my Blackness and my queerness have never truly been welcome at. I will build my own.”

The following day, Melvin took to Instagram vowing to elaborate at another time while plugging his new platform, Tré Melvin TV. He called it his “newest child,” adding that “it is an ad-free, paid subscription service.”

We wish him the best in his recovery.