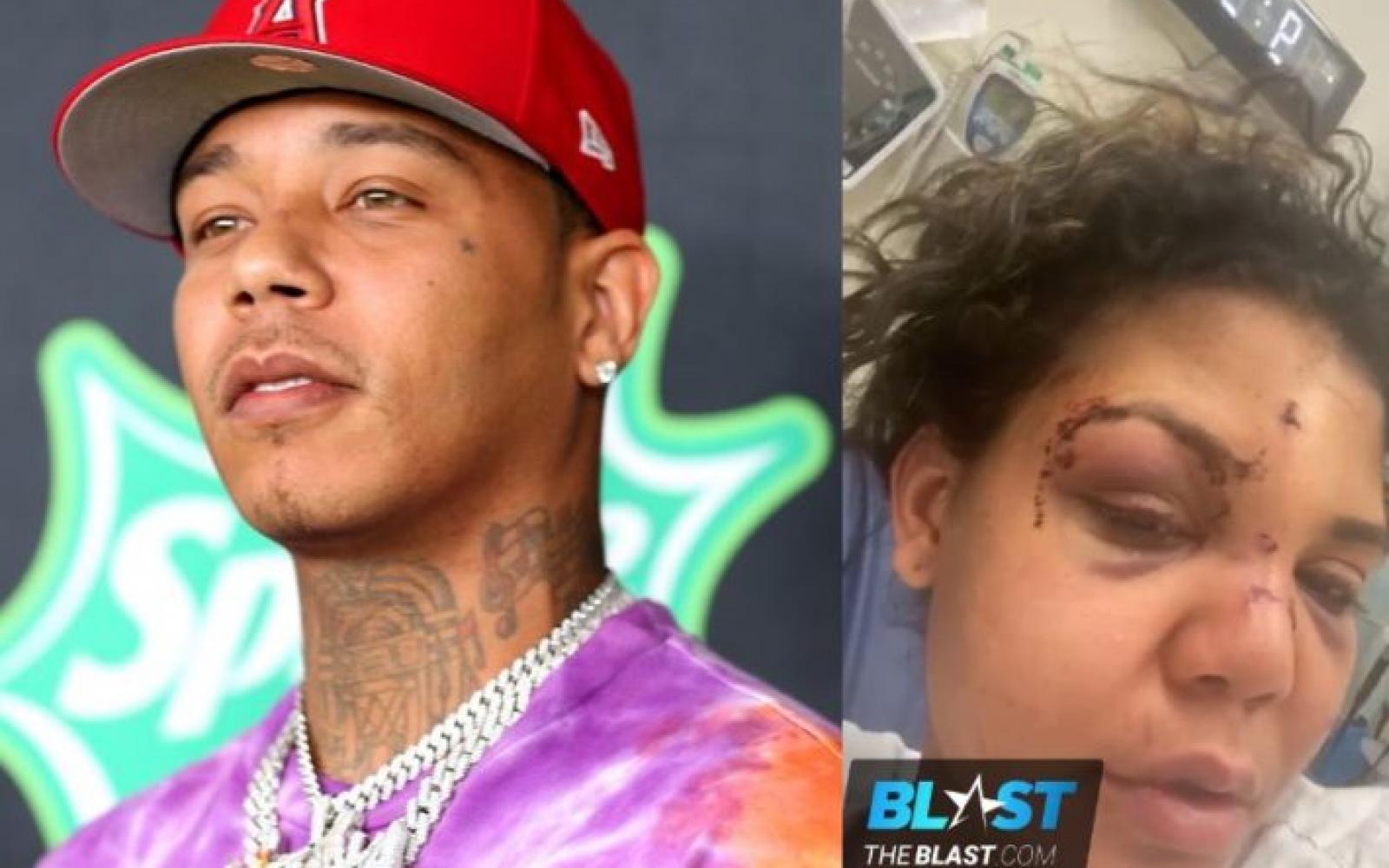 Yung Berg, the ex-star of Love & Hip Hop who also goes by Hitmaka, has been accused of pistol-whipping his girlfriend this past weekend. As a result of this alleged assault, she suffered a broken nose and was hospitalized. The case is now being investigated by the Los Angeles Police Department.

Police reports of the incident were obtained by The Blast. That report states that Christian Ward (Hitmaka's real name) and his girlfriend "became involved in a verbal dispute." During this dispute Ward is accused of pistol-whipping his partner multiple times which resulted in "verifiable injuries."

This is said to have happened at a private residence in L.A. at roughly 5:00 a.m. this past Saturday. The report was deemed "intimate partner violence."

The alleged victim was hospitalized later in the day and was given treatment at L.A.'s Cedars Sinai Hospital. There she was diagnosed with a "closed head injury, closed fracture of nasal bone, and facial lacerations.”

An emergency protective order has been issued that prevents Hitmaka from coming within 100 yards of the injured party. He's also not allowed to contact her in any way. That order will expire by Friday, March 20, and if she wants it to extend longer she'll need to file a restraining order in L.A. court.